I wanted to feel the safety of a community, so I went on YouTube and the 2nd suggestion was the exact thing I was looking for. Trust me it’s not what I’d typically search for & it was heart warming to know God really got me like that.

A primary part of human evolution is nesting on the growth of our relationships. The topic is easily shoved to the back burner since it makes people uncomfortable and universally the topic of sex can be quite, Cringe ?

Either way we’re holding ourselves back from much needed growth. Although it dawns on me occasionally that this is a world of opposites & it’s something everyone has to come to terms with in order to see the beauty in things and just let life flow.

Meaning as much as this topic is necessary for our evolution its not pressing to some because it just doesn’t align with their souls, and that’s fine.

My brain is itching to throw light Jabs at religious people right now but I won’t because they help the world go around. Basically the evolution of human relationships would be the destruction of every label attached to sexuality.

Basically as long as it’s a Dominant Masculine & Dominant Feminine bond, it’s supposed to be a widely accepted relationship. What others may fail to recognize is that this is a world of opposites.

Although these systems may work for some, space needs to be held by those who this system doesn’t favour because people like this exist, it’s not a myth.

allow people find themselves without feeling the societal need to give them outdated/offensive labels.

& How ‘Gays and Lesbians’ still exist within the confines of heterosexual relationships.

So there’s all these gay people in the world running around thinking they’re straight & Straight people thinking they’re gay. Who ever said “We’re all a little gay” couldn’t have said it better.

There’s always that 1 in 50 situation where both partners have both energies balanced, these few exist in some sort of 4th dimension. If you come across such people, their energies are similar to lighting a torch in a dark room.

Within themselves they just admit that the systems of the world do not agree with their internal knowing so they deviate. Which eventually leads them to finding their kindred spirits.

These people accept their nature with pride.

I don’t know, you’d have to ask a gay person but I think they are. There’s also the misconception that a person’s environment or what they’ve been exposed to causes this “Shift” but don’t you think that’s funny. A Mango tree can’t grow an orange fruit even if it grows in the midst of orange trees. Those tendencies might be latent but definitely it’s not non-existent.

We try to understand what happens through the physical but it’s sexual “ENERGY”.

• Energy doesn’t just show up out of the blues, it can’t be created or destroyed.

• Energy is Masculine and Feminine, unless a mother wants to play the ignorance card she knows which energy is dominate in all her children. The child would be ‘Different’ , and the family may try to downplay it or say “ He/ She would grow out of it” but each time a stranger says something like “Why that boy dey act like woman” in their presence, they sense how out of their control things are.

As we progress, life requires from us (those whose souls align with this change), the balancing of our energies. Once a large portion of us are balanced, things like Hetro, Gay and lesbian would simply dissolve because no space is held for such confusing & depleting construct.

We are THE 4TH

We’re aware that for the purpose of all , some will not accept this transformation as it is not part of their souls contract, and that’s fine, just let us breathe.

I’m Louisa Fakunle, a bachelors degree in psychology , when I travel around I come up with new names to tell strangers. The only thing constant about me is change. View all posts by Louisa Abolatito Fakunle

2 thoughts on “The coming of the 4th” 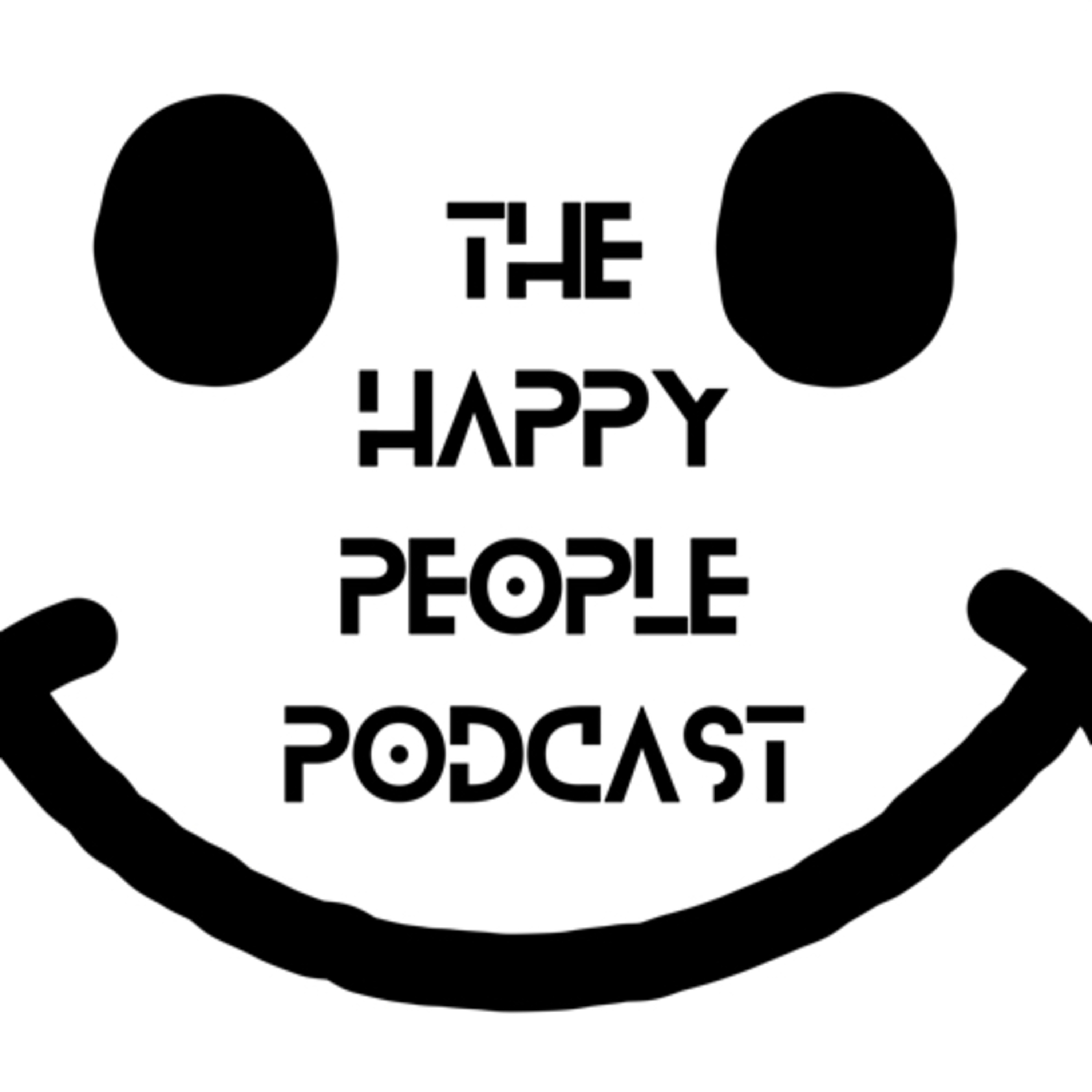 Debunking the gist, New age practices. It was fun and scary, gratifying yet with really low lows. How dipping your toes in these practices can take you miles away from where you expected - By Alté Psychologist.
Follow The Happy People on WordPress.com
Do Not Sell My Personal Information

When an article resonates with you, drop a comment